The Clear Connection Between Housing Costs and Homelessness

on November 20, 2018
The internet keeps telling me there is no connection between housing costs and homelessness. The internet is wrong:

Research by Zillow Group Inc. last year found that a 5 percent increase in rents in L.A. translates into about 2,000 more homeless people, among the highest correlations in the U.S. The median rent for a one-bedroom in the city was $2,371 in September, up 43 percent from 2010. Similarly, consultant McKinsey & Co. recently concluded that the runup in housing costs was 96 percent correlated with Seattle’s soaring homeless population. Even skeptics have come around to accepting the relationship. “I argued for a long time that the homelessness issue wasn’t due to rents,” says Joel Singer, chief executive officer of the California Association of Realtors. “I can’t argue that anymore.”

The Homeless Crisis Is Getting Worse in America’s Richest Cities

I believe California is the dumping ground for America's homeless problem 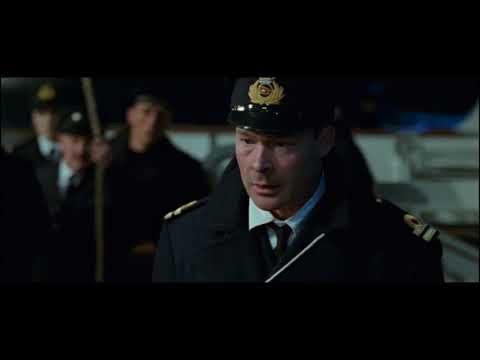